Well, well. Helluva few months. I took time out for Ljerka’s visit. Together with Richard we got to Belfast Zoo were there are mostly monkeys, and I love monkeys.

That is a capybara!

I’ve been immersed in AS-Level History, teaching Germany and Russia, and it seems to have worked out. Since then it’s been clearing sweeps. Paid jobs: a poetry commission, some think tank research, and publishing and planning distribution for that agnostic mag I edited. You can buy copies from me for £2 (& £1 p&p), and Patreon patrons get them free on request. 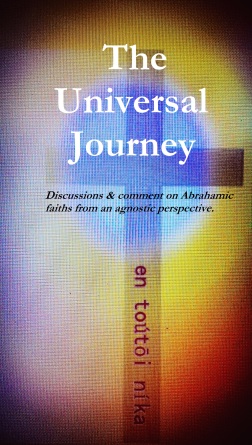 End result: this is my first year making a profit from writing! *Takes a bow*

I’ve overhauled a few entries for anthologies, been involved co-running Mixed Jam for Inspire Wellbeing. This one’s new. I’ll be serving as Northern Ireland’s Deputy Municipal Liasion for NaNoWrimo 2019. (Nah-Know-Rye-Mo: National Novel Writing Month) Lots of plans for reaching out to people who want to be part of inclusive communities. I’ll be at Eurocon 2019. The committee are rolling out the red for the comics track this year. The fees for the artist’s alley are frankly enviable. They’ve agreed to a Community Table, ala Caption, where bods can set their books down for us to sell while they wander the convention. [Link]

Thanks to a partnership with Comic Book Guys Belfast, Eurocon will be hosting not only George RR Martin, Peadar O’ Guillin and Pat Cadigan but also James Roberts, one of my favourite writers. Transformers Lost Light driver James will be signing at the Great Victoria Street shop on Thursday and joining the festival at the weekend, where I’ll ask him about MTMTE and forthcoming Starcadia Quest. 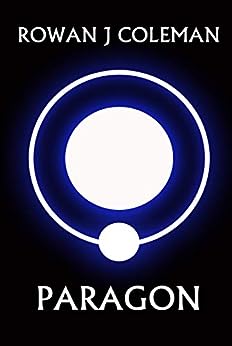 Richard Barr has relented to my decade of begging for a podcast. So in a few months we’ll be looking at TV, Film, Comics, but so much, much more. The format is to co-host with a third guest each few weeks. Podcasting itself is our first subject, and so we’ll be talking to the enthused and prolific Nutty Nuchtchas about how to do it well. It’s a month away, so you could check in with Nutty while you wait. [Link: http://nimlas.org/blog/%5D

I’ll be talking about Jessica Jones in late July at The Defenders Podcast. The first episode is up at https://defenderspodcast.wordpress.com/

Television: well, I binged Season 1 of The Tick. Soo much fun, and a good natured romp too. Slowly working through American Gods Season 2. Re-binged Deadwood where 2,980 “fucks” were given, “an average of 1.56 utterances… per minute.” Yep, I’m saw it. The movie picks up thematically from the series and has a different yet same feel, albeit in a big form. Best tv-to-movie since Firefly/Serenity.

There’s about six books worth of material exclusively at patreon.com/andyluke, give me a dollar.

Really, give me a dollar. There’s the chance to get original art, a new sixteen page comic coming, and  a first-look at new novella Thor’s Day in Juno.