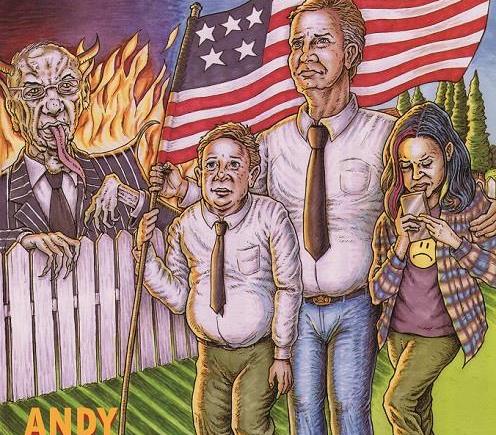 This week I’ve been working with Andrew Gallagher on his 2nd draft/my 7th draft of Axel America. Yes, novels are usually worked through with proofers and publishers and done six months or more prior to publishing. In this case, I didn’t begin talking with AG Publishings until two months ago. It’s not as if it can be put off either – the story of Axel America takes place between April and October of this year, and a release any later kind of robs it of some of it’s power. You’ll see. We’re in the very unusual position of altering the story up to one month before publication. I think the novel is more functional because of this error of mine and it’s a guilty pleasure too, where I’m able to include in references to current events. It’s also a double-edged sword. Mick Falk is a character obsessed with the European conspiracy, and with the Referendum gone the way it has, I’m currently re-writing Falk’s character in the second half. The second draft is gruelling. Positively stress-inducing aargh, because I’m letting go, delivering the bloody baby. The third draft will be a final check for typos, punctuations etc., should be a dawdle.

So that’s why I’m still writing about editing, when other writers had all this done moons ago.

The advance information sheets are just waiting for clearance, but the promotionals have begun.  I’ve been writing tweets for @TheAxelAmerica and @TruthLive_TV to coincide with the annual Bohemian Grove festivities which start today.

If you’ve been by @andrewluke on Twitter, you’ll see I ran a ’60 Great Small Press’ list of comics that have touched me. These are being collected on John Freeman’s Down The Tubes, and the first part went up a few days ago.