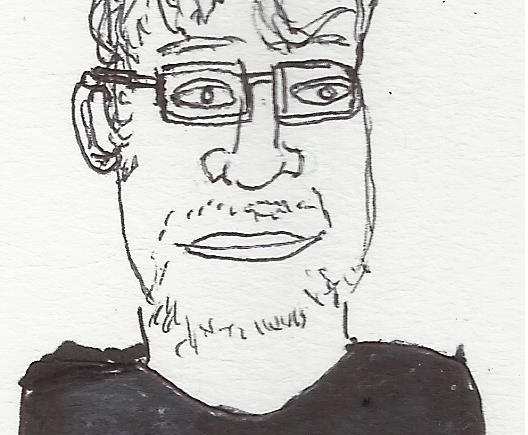 Actually, I mis-remembered. Jimi Gherkin was the driving force behind those Alternative Press fairs, though Richard definitely brought some muscle. An upcoming documentary appears to look at the spirit around their endeavours. Here’s the trailer,

Comics Are My Rock And Roll: Trailer from Daniel James Baldwin on Vimeo.

The Facebook page is up with a Kickstarter coming.

Graphically offensive images and downer text coming up. Scroll down if you’d rather not see them. If you plan to use them, please credit me as the photographer.

It’s been eight months of erosion of Unionist Northern Ireland now through the barbarism of people who claim to be standing up for that cause. It’s largely happening in Belfast. Sub-simple minded herd thugs are  manipulated by, well, damaged individuals, cult brainwashed kids and a small group of bloodthirsty fuckers speaking the language of business. The worst of these is a bloke called Jim Dowson, who one suspects might be an undercover BNP man. He was certainly behind the racists’ first ventures here as a main centre for administration and electioneering for BNP candidates in Stormont. His views and activities on abortion are visually as pronounced as the Westboro Baptist Church and he’s none too fond of homosexuals either. Dowson has spent the last year playing the Jabez Bottomley, the rent-a-cause emphasiser, whipping up the mobs here under the cover of political rights activist. He’s targeted those afflicted by the troubles. Give his lieutenants Willie Frazer and Jamie Bryson some sympathy/empathy and it’s not too tough to see how he has manipulated their vulnerabilities to co-opt their followings. The photos below show a rare scene. They were taken in a street near were I live. [Belfast Telegraph link]

Northern Ireland during the Troubles has traditionally had a rather low ethnic population. There wasn’t much violence towards Indians and Chinese here, but probably because of the Troubles, I heard frequently we  topped Europe’s most racist capital listings. A joke used to do the rounds about how a black man would walk down the street here and we’d be lined up the windows to look, as many of us had never seen one. Since the Troubles, there has been an influx of Polish immigrants  which has been sometimes depressing but mostly refreshing. People bringing  new foods, new stories. These people have seen more of the world than we have. If I never get out of here, I want to have heard these different accents, seen these different skin tones and mannerisms, I want to share laughs with these alien others and notice the things that are exactly the same. I want to know about foreign McDonalds, working men’s clubs, the good music and the painters. I’ve no problem with the Unionist-Loyalist people getting more organised, better managed, but for fucks sake, why do it by payrolling one of the most powerful men in what is essentially Britain’s Klu Klux Klan? There are lots of good local community business managers who can do the same job far better without brains bleeding out the windows of Royal Avenue shops, friends.

And don’t tell me Dowson makes no money from this.  I have the figures here. He’s a rich man, and he’s two decades from living in a row house.

Right, I banged this out quick, so it’s a bit scabby.