WHO ARE YOU AND WHAT IS YOUR CONNECTION TO COMICS?

WHAT COMIC ARE YOU WORKING ON RIGHT NOW?

HOW DID YOU FIRST DISCOVER COMICS?
Nobody knows. Certain flashpoints: The 1980s Eagle appearing on John Craven’s Newsround, The Dinobots emerging from a cave dominating a giant Cadburys bar, The creators of Crisis appearing at The Talisman, now FPI Belfast. There are reports going back to me as an infant crawling across the giant pages of The Sunday Post, imprinting with Oor Wullie and The Broons.

WHO IS THE BIGGEST INFLUENCE ON YOUR WORK?
John Robbins, Richard Barr, Paddy Brown I’d say exercise some creative measure over my work. Pete Ashton, Oli Smith over the years..also Ralph Kidson, Ben Stone (Internet Monkey King), Sean Duffield of Paper Tiger Comix, seems to be on the same page as to were I’m going, and Leonard Rifas (who’s been there a while). I also find Rich Johnson pretty funny. I see myself working with with Gar Shanley in the future

WHAT TOOLS OF THE TRADE DO YOU USE?
The library has things in the system that the internet simply doesn’t. In-depth studies with some images the web hasn’t archived. I find white-tak very helpful as it doesn’t stain the walls. The Post Office is a necessity and DIY arts fairs that charge three to five quid for table space. A few decent pens. I’m not one for canvasses or bristol board. Some of my best work is on 80gm paper and is quite suitable for providing artists with suggestions.

WHAT IS THE SINGLE WORK OF WHICH YOU ARE MOST PROUD?

WHAT DO YOU THINK OF THE CURRENT IRISH COMIC SCENE?
I really don’t know. I feel kind of disconnected at times. I know (fact) there’s been fantastic talent here for years. There seem to be a lot of paid pros emergent which is good. I don’t think about it a lot I guess. Ireland (in the North anyway), suffers from a dome-mentality. I view Ireland and the UK as two close functioning states that work together. Power in the union, power in the hands of the workers…

WHAT WOULD YOU LIKE TO SEE HAPPEN IN IRISH COMIC IN THE NEAR FUTURE?
Barcamps – North and South. I don’t know if I share the same goals as others here, but I’d like to find out. I’d like us all to be empowered so we can change the tired old dichotomies and language. Shaking stuff up, together.

WHAT WOULD YOU LIKE TO SEE HAPPEN IN COMICS IN GENERAL IN THE NEAR FUTURE?
Pretty much in the same tone. The power and money being decentralised from America, those Big 2 making more of a local (UK and Ireland) investment. A divergence in narrative and content is needed. A bit more of an interest in educating, so that the Fine Arts gallery crowd can lose a bit off their fat buttocks and enjoy art properly.I want to see the comic form make me rich and famous and happier, and I’d like to see Charlie Brooker present ComicWipe.

WHAT WAS THE LAST COMIC THAT MADE AN IMPACT ON YOU? 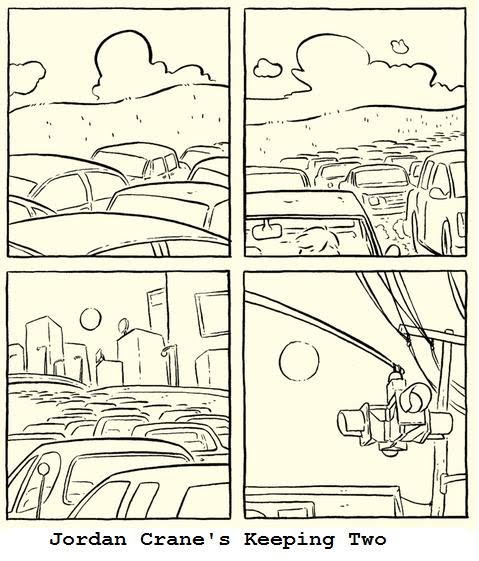 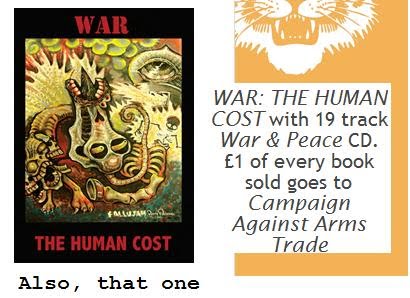 FROM YOUR EXPERIENCE WHAT IS THE BEST ADVICE YOU COULD GIVE SOMEONE WHO WANTS TO START MAKING THEIR OWN COMICS? (And don’t say DON’T 🙂 ) 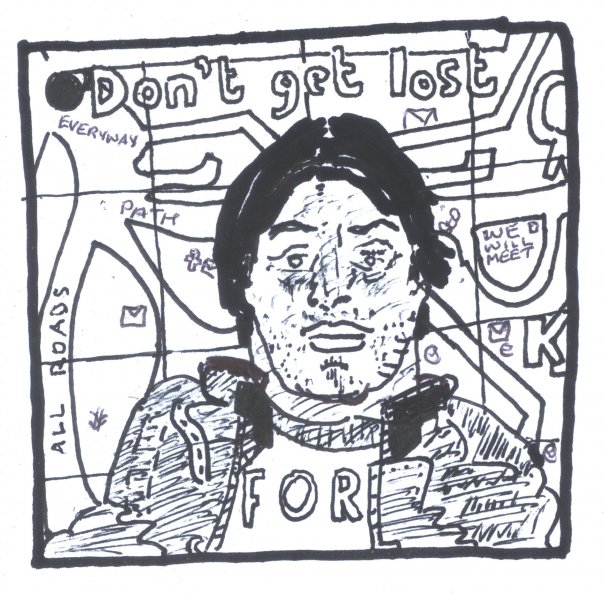 Andy has a BA Honours from Oxford Brookes and The Westminster Institute in a multitude of Humanities subjects. He has been writing scripts since the age of 14. In the past, he has been paid for blogging and teaching. He’s one of the central organising committee of Comics Barcamp Belfast 2011, aimed at developing strategies to bring greater investment to the industry, and some free sandwiches.